Beckie and Charlie try to survive on the mission to the other side of this goddamn huge island through the red-centre of the outback. 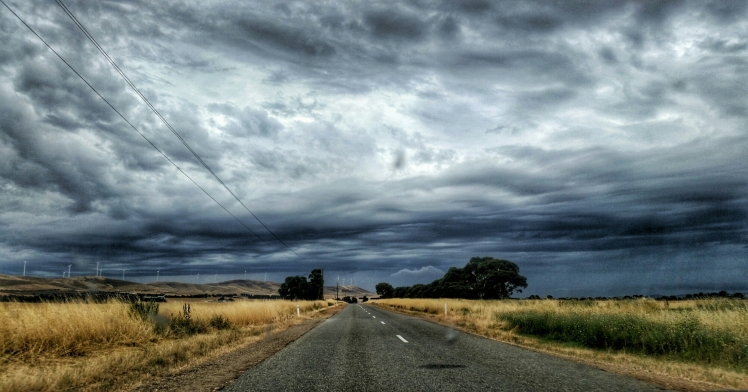 I woke up (somehow without a Christmas hangover) at 05:30am, ready for Charlie’s arrival to depart Melbourne. After our early start, we stopped a few hours outside of the city to buy supplies, a tent, food, sleeping bags and sleeping mats.

After crossing from Victoria to South Australia, we realised that we had accidentally smuggled fruit and vegetables across the border, despite the multiple signs about fruit flies and banned food produce – sorry Australian authorities!

A few hours later, we pull up to a lay-by ready to sleep, unpack the tent and discover that the tent is actually a sun shade! Needless to say, that night we slept in the car!

We wake up early morning and discover pay shower’s. After the previous night’s tent debacle and ending up sleeping in the car, unsure of when or where we would see we a campsite with facilities, my OCD had spiked. I have an obsession with washing my hair daily. If I don’t or can’t for some reason, I feel horrendous. I am aware that its really bad for my hair but the prospect of not knowing when I would be able to do this again, although probably seems minor and irrelevant to you, quite literally was catastrophic to me. Waking up to see the option of a shower made me so happy!

Day two of the trip was my first encounter with emus in the early morning light. We then made it over the border to the Northern Territory whilst battling torrential downpours and ending the day 70k from Uluru at Curtain Springs in a hostel made from container units.

I wandered out to see the sunset over Mount Cooper and I’ve never felt so small. Miles and miles of the flat expanse of outback stretching in every direction.

The day started with a save-our-cents breakfast of baked beans, courgette (zucchini here), sweetcorn and chickpeas (suprisingly tastier than it sounds) whilst watching the sunrise over Mt cooper. 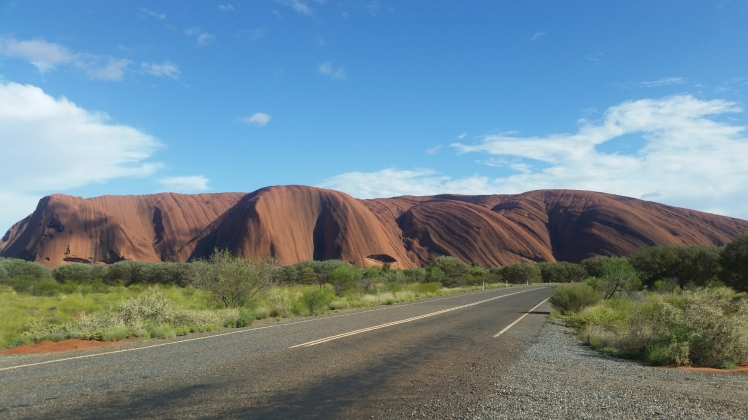 We then spent the morning at Uluru, walking, exploring and ticking this Australian must-see off our bucket list. We found out the rains had closed it on boxing day, so we were lucky to arrive when we did or our journey could have been very different! Apparently there had been waterfalls pouring off of the top of Ayres Rock, something only seen twice in a century! In some ways we were disappointed we didn’t arrive sooner as this would have been quite a sight. Some of the tracks around Uluru were closed so we couldn’t do a full base walk but other than that it was a bright, sunny day and we saw no signs of the previous day’s downpours.

On the way back past where we had stayed for the night we stopped to buy a coffee and it was here that we heard news of flash flooding and cars being swept away from nearby the Stuart Highway – the main roaf that stretches up from Adelaide to Darwin and the road we were travelling!

Day three we also visited the highest point between Adelaide and Darwin and attempted to visit the UFO capital of Australia and Devil’s Marbles but by the time we arrived at both of these the rains had arrived again and we couldn’t see ten foot in front of the car.

We pulled into a lay by to wait for the rains to stop somewhere outside of Renner creek and had another comfy night in the car 😑.

Day four was an easy day (says the non-driver) so as just over 600k to go until we got to our rest stop for the night (Charlie has a friend, Dylan, who he met in Siem Reap who works in a rest house on the Stuart Highway), we could take the day a bit slower and stop along the way.

I had heard that in a town called Mataranka, there are naturally occurring hot springs. So we went and spent a couple of hours relaxing in the water and giving ourselves a well-earned break from the confinement of the car. 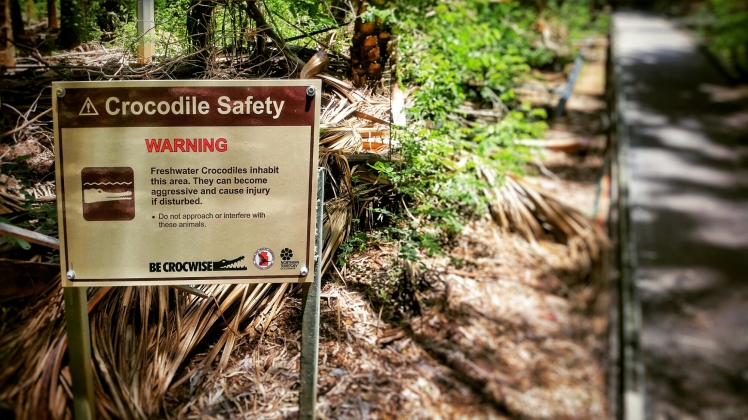 We arrived at Emerald Springs Roadhouse to be greeted by two beers and an eager Dylan. It was great for Charlie to see a familiar face before he enters the unknown up in Darwin and I don’t think Dylan gets many friends visit out in the outback! As we had all been in Siem Reap I also had common ground and we spent the night reminiscing, playing pool and drinking beers. I finally felt all that stress and tension that had been building since my arrival in Australia melt away. I had been itching to get on the road again and finally, I felt I was travelling again. A road trip, meeting new faces, spending time with good friends and maybe a little injection of beer.

The next morning we left early to make the final couple of hours drive to the city. 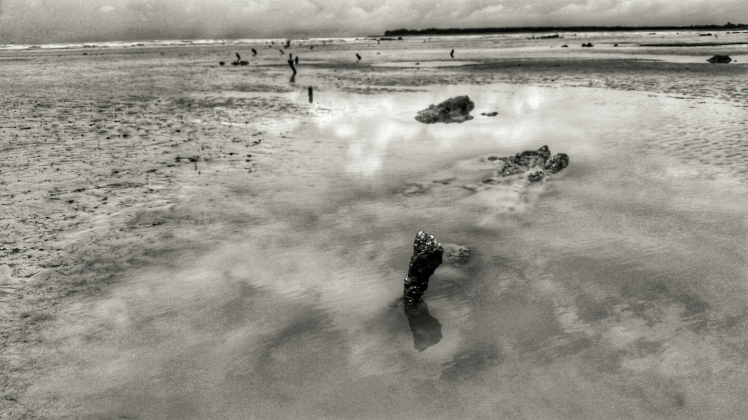 Darwin hasn’t got a lot going on and we explored it’s “bar street” in one night on New Years Eve but even so, I liked it. It felt more like Asia with the humidity and the tropical plants everywhere. Our hotel had a pool and I was reunited with another Cambodia travel buddy, my friend Nick who co-owns Easy Tiger on Koh Rong Samloem with my best friend, Neil. We visited the old gaol, went out for some tasty food, spent some time at the beach and watched fireworks on New Years Eve.

You can also do a jumping crocs tour which I was very keen for but unfortunately, they don’t run in the wet season and the tour operators are taking a break through until March.

Driving for miles through the Australian landscape, I was really struck by how flat it is. Just flat, flat landscape as far as the eye can see. I had never seen anything like it.

I always had this image in my head of the outback being this vast expanse of red desert peppered with the occasional cactus, but it’s not and I watched the landcsape slowly change from green shrubs to sunbleached hills and red earth.

As always, it was the little things made the trip. Having an early morning pee at a truck stop and seeing the trees above me full of giant fruit bats, witnessing a sunset and sunrise over Mt. Cooper, the sudden and complete awareness of being so small in this world, out in the open outback with nothing around me but nature. It’s the shower after not knowing when you would get one, the sense of adventure, the feeling of freedom, the comfortable silences you only experience with a close friend and laughing uncontrollably with my buddy, Charlie Browne. He is relocating to Darwin and I now have to bid this boy – one of my favourite people – goodbye again, for the third time on my travels and this time, I don’t know when I’ll see him again. 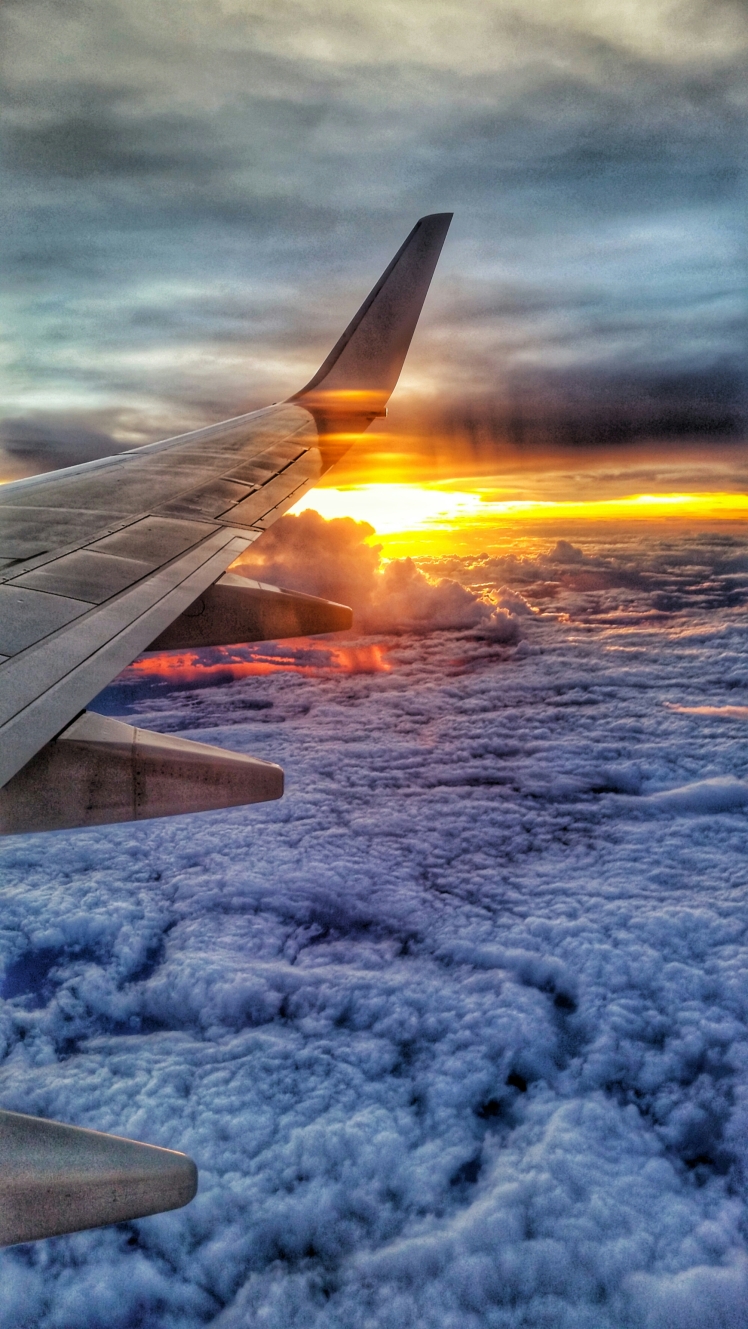 Good luck up there Charlie you legend, thanks for being awesome.