I felt something shift in me last month. After six months in this place, I am falling in love with it. 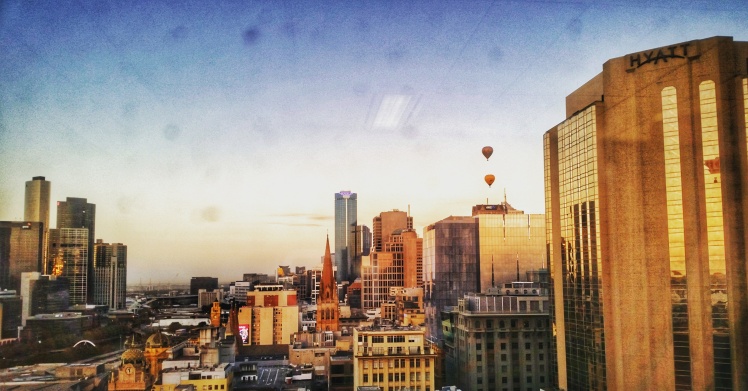 It all started when I left my old kill-me-now data entry job in the concrete jungle that is Melbourne’s Docklands, and started my new job with Bupa, just off of a cool, bar-packed side-street known as Flinders Lane.

I’m basically just doing medical administration work, similar to my home time occupation, but the quality of office life out here is SO much better (better pay, better working relationships, half days, in-office-hours celebrations and meet-and-greets, games and the rest of it! Even the buildings are more fun – giant chess sets, suspended egg chairs and rooftop gardens overlooking the city) and I think that after my last job was so dire and not using my brain in the same way for a year in Asia, I am happy to be doing anything remotely challenging and busy. Plus I’m doing some marketing which is really enjoyable. We have a Friday lunchtime run club and a Tuesday arvo (as the Aussie’s say) yoga class. I’ve popped out to Flinders Lane for a cheeky pasta lunch with a friend who works close by and for after work cocktails with a friend from home who is also here. I’m saving easily. My days have become brighter and my time here, actually enjoyable.

At first when I got to Melbourne I tried to avoid hostels as much as I could; the sting of the cost of one night here compared to Asia was too much and also I found it harder to meet and get on with people in the dorms here. Everyone is just here for work, a stopover before a more permanent residency opportunity opens up, myself included. But also the attitudes are different and to be honest, I have found Australian hostels anxiety provoking. No one is up for a quick exchange of introductions or the open invitation of beers. People are cliquey and closed off. I started Couchsurfing, a money saving method which I hoped would open the door for friendships, and then when I got a job, AirBnb. I started to worry that I wouldn’t form long lasting meaningful relationships here and for the first couple of months, I was right.

But then I bought my alcohol one evening off a guy from Brighton who worked in the bottle shop opposite where I was staying and he invited me to a drum ‘n’ bass with him and his team, all of whom I am now firm friends with. Two weeks later I moved into my cosy little home in Coburg, North Melbourne with my two awesome housemates, one a hilarious sarcastic named Simon, and the other a crazy in the best way girl named Gemma. And not to forget Gemma’s two ridiculously fluffy cats, Misha and Henry.

I have ended up surrounding myself with a myriad of interesting and exciting people. From the guy in the office who is a fellow While She Sleeps fan and volunteers at a gambling charity, to the girl named Dave who I chatted nonsense with until 8am. 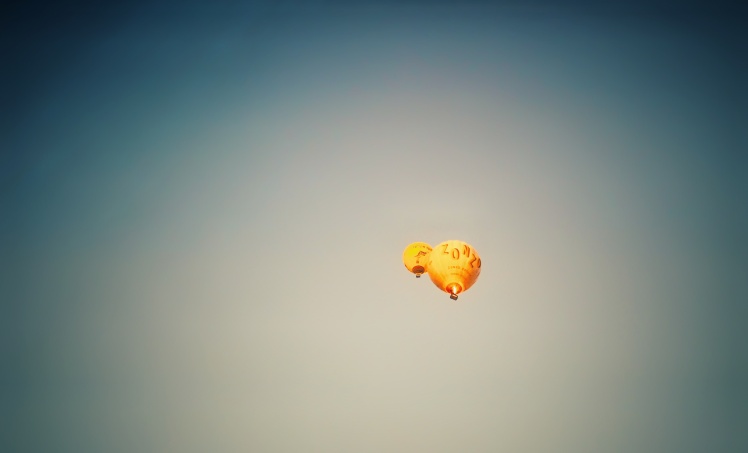 And of course, my fortunately-timed little collection of back-home-buds. One of my best mates and two who have grown to become that. 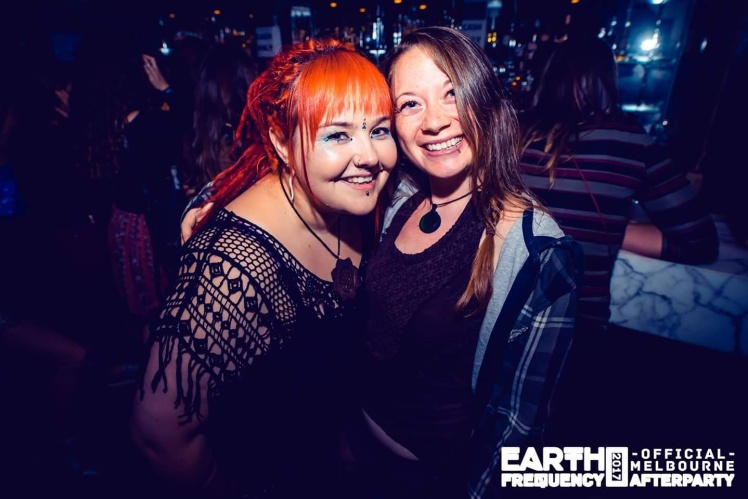 It’s going to be hard to move on and say goodbye to the friends I’ve made here and the city that reminds me so much of my home love but bigger.

Melbourne you’ve been a dream and just between you and me, this won’t be the last time you see me.❤