Vietnam. Possibly the most beautiful country I have explored so far. Tree covered marble moutains rising from the mist, forests of pine trees juxtaposed with rice paddies and golden sand beaches stretching for miles. And, I’ve equipped myself with three beauties of my own to travel with. 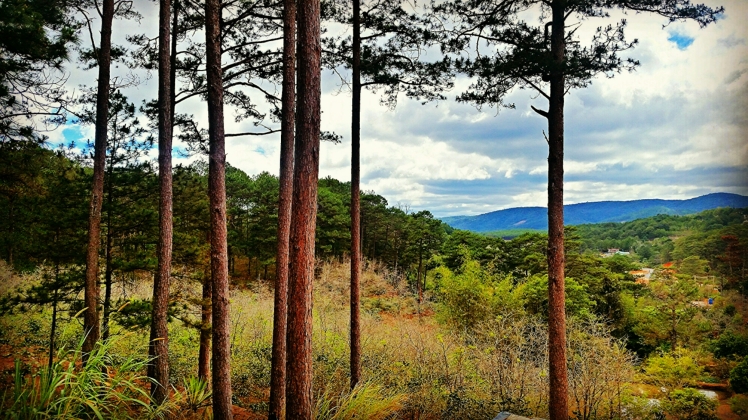 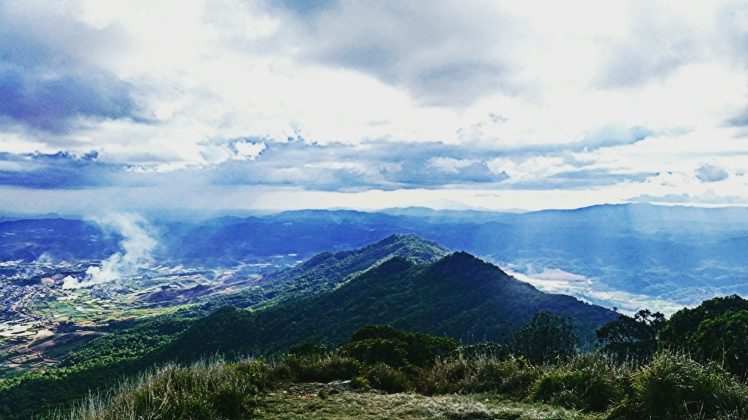 In Dalat, the dream dorm team was formed when Lucas, Maaike, Thijs and Egbert (all from Holland) walked in and joined myself and Nichole (my companion in the hell hole bus journey from Cambodia).

We bonded quickly over trekking, rollercoaster riding and ridiculous games of Ring of Fire. After Dalat, we went our separate ways but myself, Maaike, Lucas and Thijs had so much fun that we decided to meet up again when we got to Hoi An.

Hoi An is the definition of quaint. The “city of lanterns” is best known for the fact that you can get literally any clothing, shoes, accessories etc made for you at a fraction of the cost of the western world. However, we mostly enjoyed exploring it’s back streets, nearby ruins of My Son and riding the ridiculously large waves on the beach.

In one of Hoi An’s hidden little bars were scrawled the words ‘Nam with the Fam’ and “if you ain’t Dutch, you ain’t much” and I’m inclined to agree. I love my Dutch family as if they were my own.

I have so much in common with each of them but all on different levels. I can nerd out with Lucas talking about Lord of the Rings or video games for hours on end, whilst me and Thijs discuss philosophy and dinosaurs over copious cups of coffee. Maaike and me make the best drinking buddies; singing songs, racing the boys on our girls moped (not after the aforementioned drinking sessions) and generally abusing Lucas (dont feel bad for the guy, he gives as  good as he gets, I’m officially known as “oldie”). 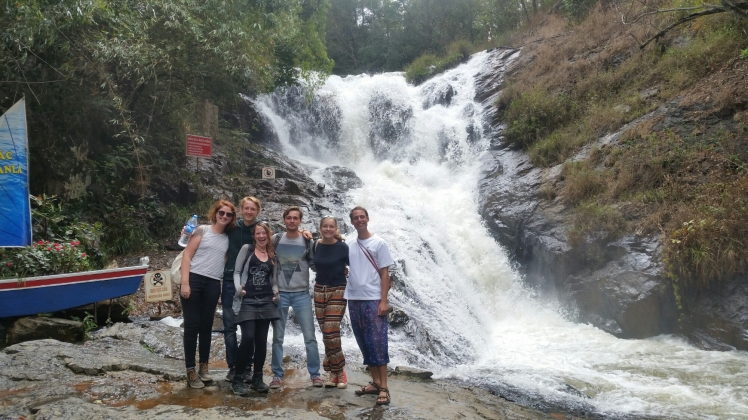 With them; card games and conversations have replaced my WiFi addiction that most travellers seem to have – the innate need to be in touch with the outside world as we are starved of the modern day capabilities and ease that having data provides.

When I’m with my Dutch dream team, I never stop laughing and I’m genuinely gutted that they catch a return flight to Holland on 21 March. Another set of incredible human beings to add to my collection.

As soon as I’m done exploring the East and Australasia, I’ve got some European buddies to visit.

One thought on “‘Nam with the Fam’”